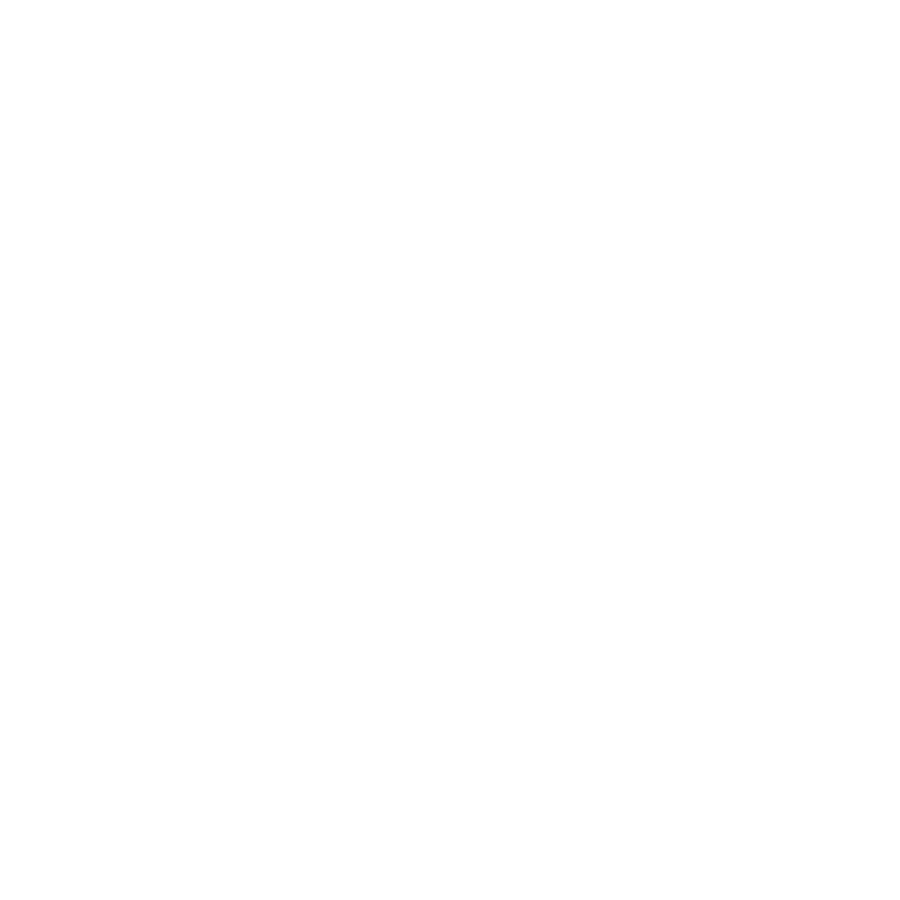 Add to Cart
Add to Wish List
Add to Compare 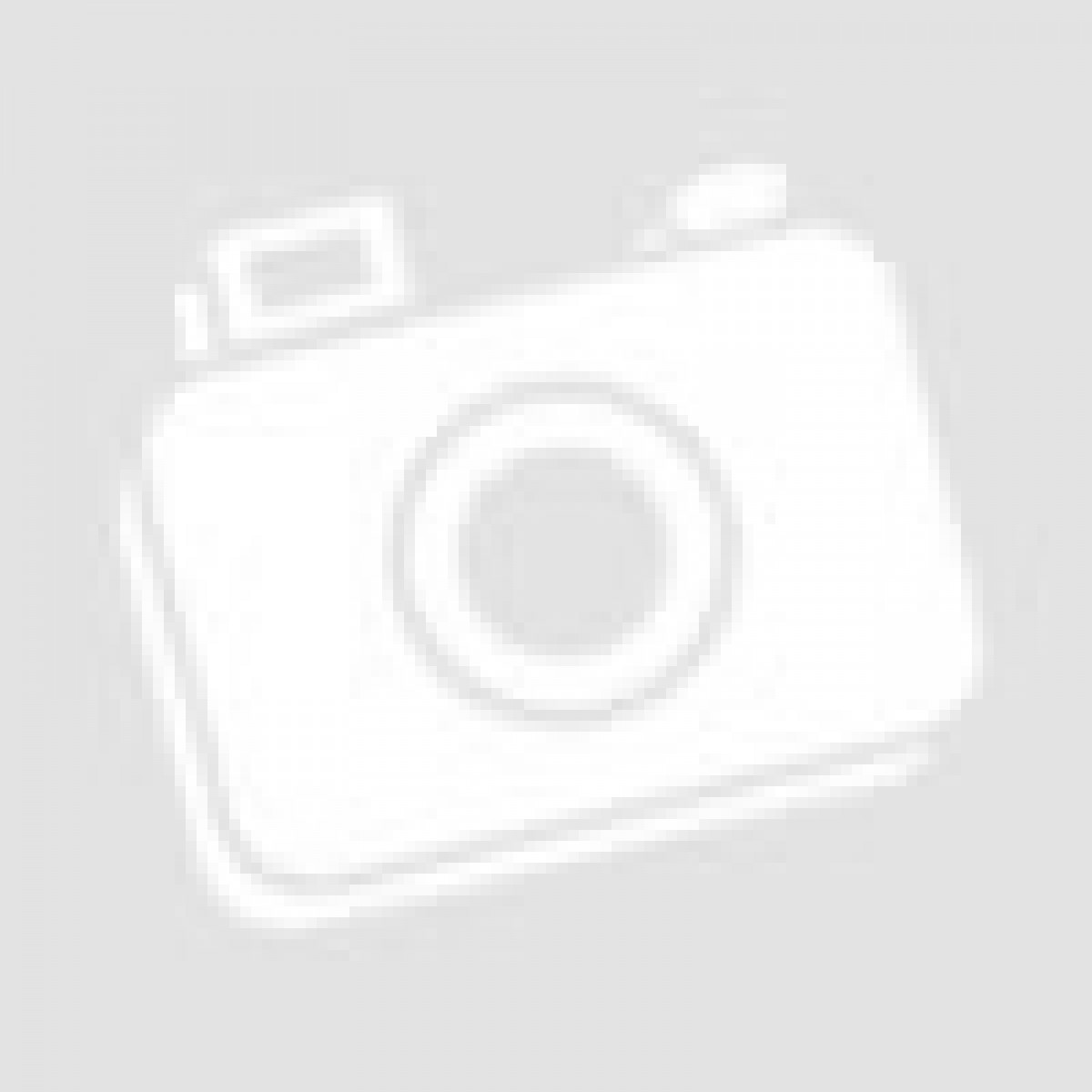 
Your Review: Note: HTML is not translated!