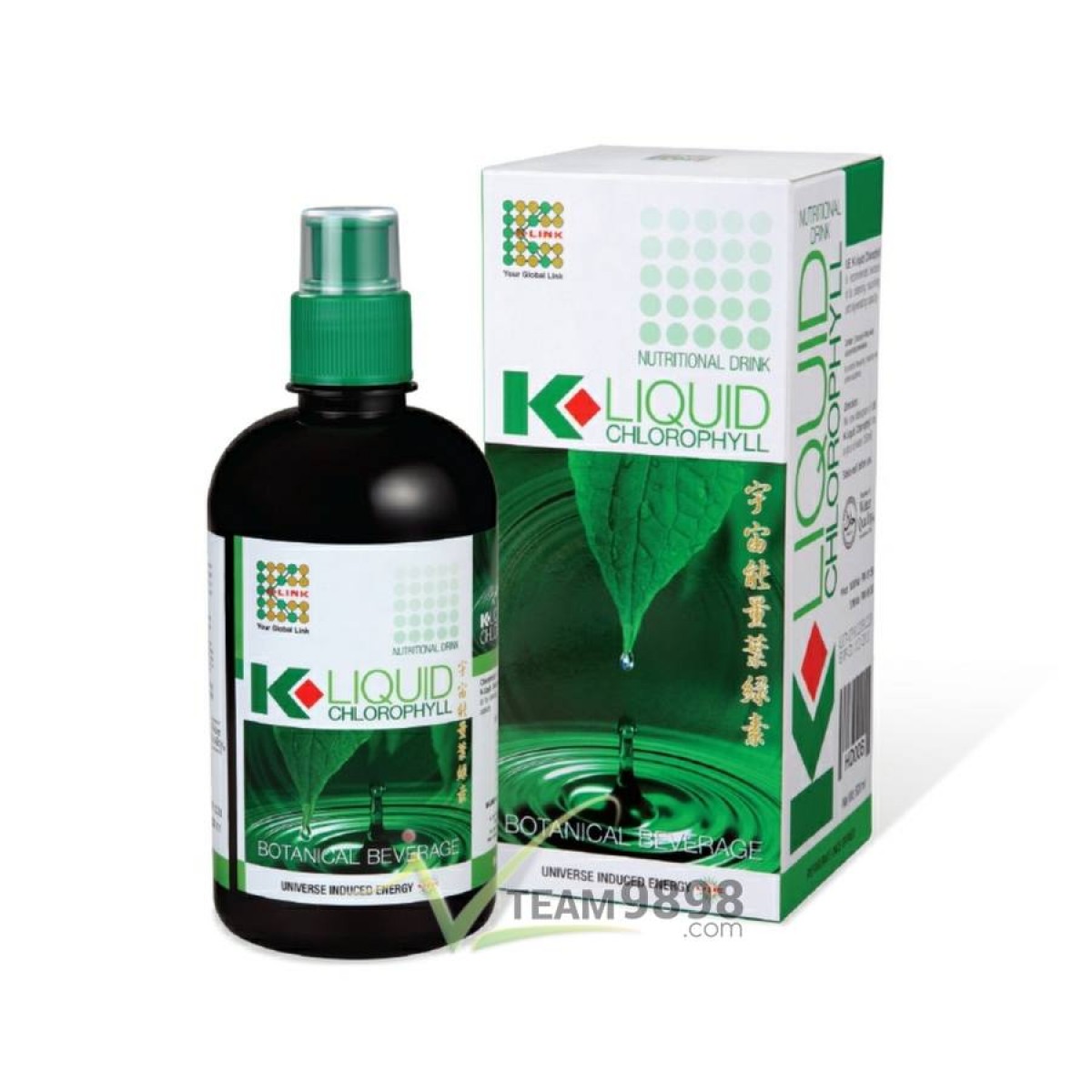 Chlorophyll is life’s natural elixir contained in the green pigment of plants. In the process known as “photosynthesis”, chlorophyll in green plants traps and stores the energy of sunlight, together with carbon dioxide in the air, water and minerals from the soil to produce food. The energy is required to convert water and carbon dioxide into glucose – the chief source of energy for living organisms.

Alfalfa is chosen because it contains 4 times the chlorophyll of other vegetables. Its roots grow deep into the soil to absorb minerals like calcium, iron, magnesium and etc.

One table spoon of K-Liquid Chlorophyll is equivalent to 1 kg of vegetable consumption. It is a natural source of nutrient that is vital in stimulating good health.

Chlorophyll is rich in:

Dr. Richard Willstatter and Dr. Hans Fisher have in 1915 and 1930 respectively received the Nobel Prize in Medicine and Chemistry for discovering the molecular structure of human red blood cells and chlorophyll. Due to this, chlorophyll is shown to promote cell regeneration and reproduction as well as assist in building up the immune system.

Nobel Prize recipients, Dr. Richard Willstatter and Dr. Hans Fisher further discovered that the only difference between red blood cells and chlorophyll is that chlorophyll has a magnesium atom in its nucleus while red blood cells have iron. Thus, chlorophyll can help in cases of anemia and other blood deficiency conditions.

Nutritionist Prof. Bernard Jensen pointed out that chlorophyll is effective in reducing toxin caused by pesticides and drug residue by purging them from the body. He further observed that healthy people generally have higher blood counts compared to the sick. However, after high consumption of chlorophyll, the sick showed an increase in blood count and improved health.

The New England Medical Journal reported that chlorophyll can help in controlling skin problems and internal infection. The American Journal of Surgery published findings by Temple University on the use of chlorophyll to treat surgical wounds and other similar conditions.
There are no reviews for this product. 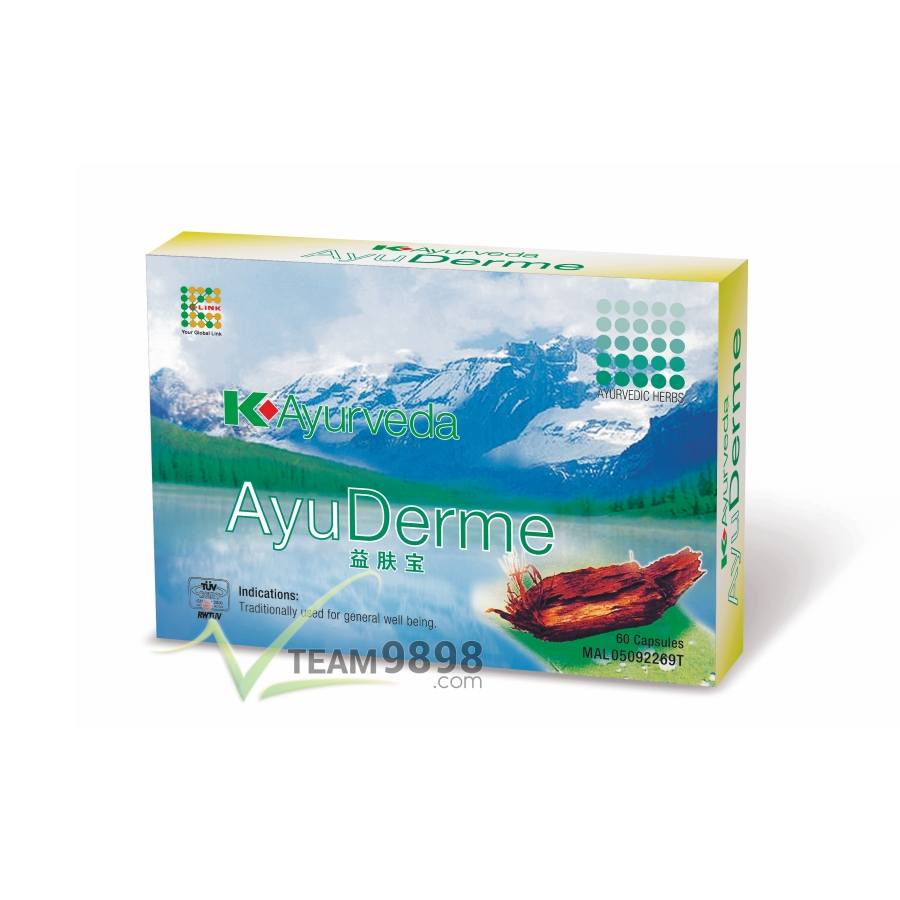 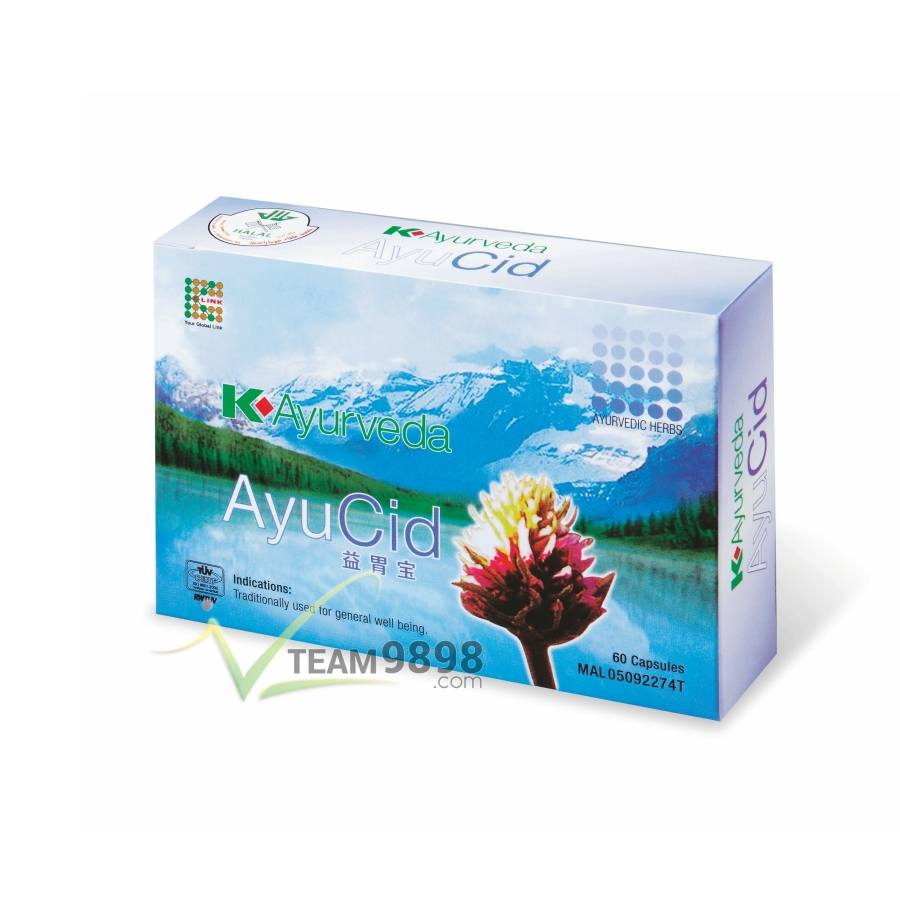 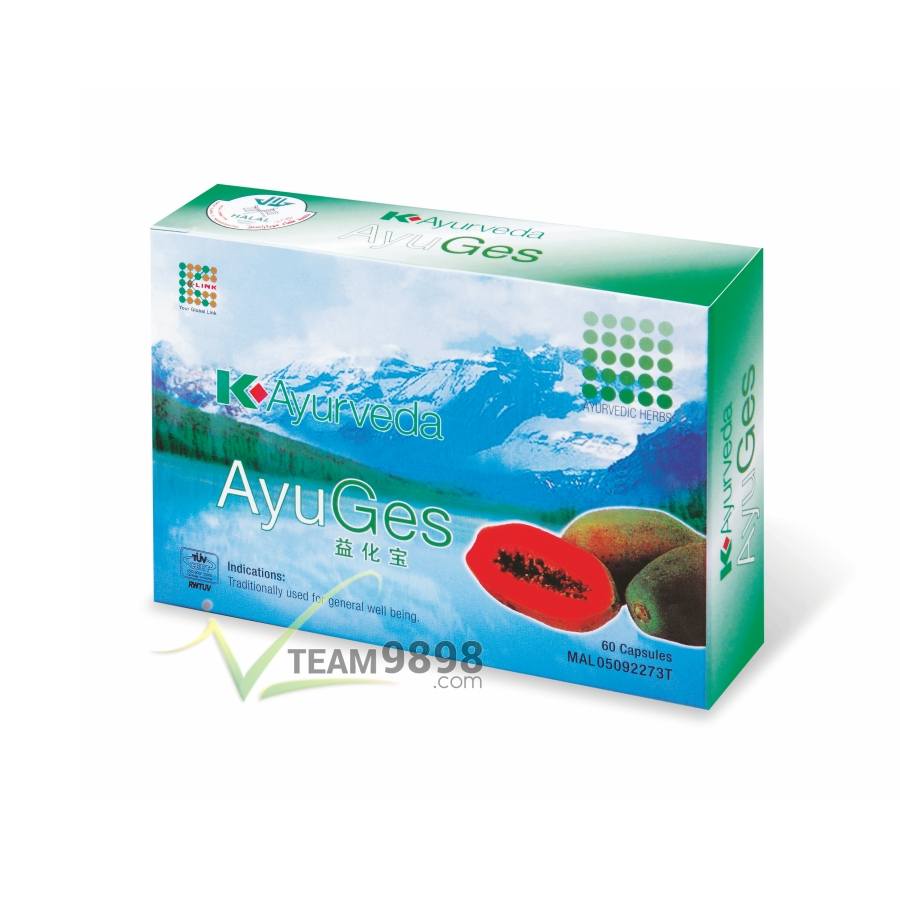 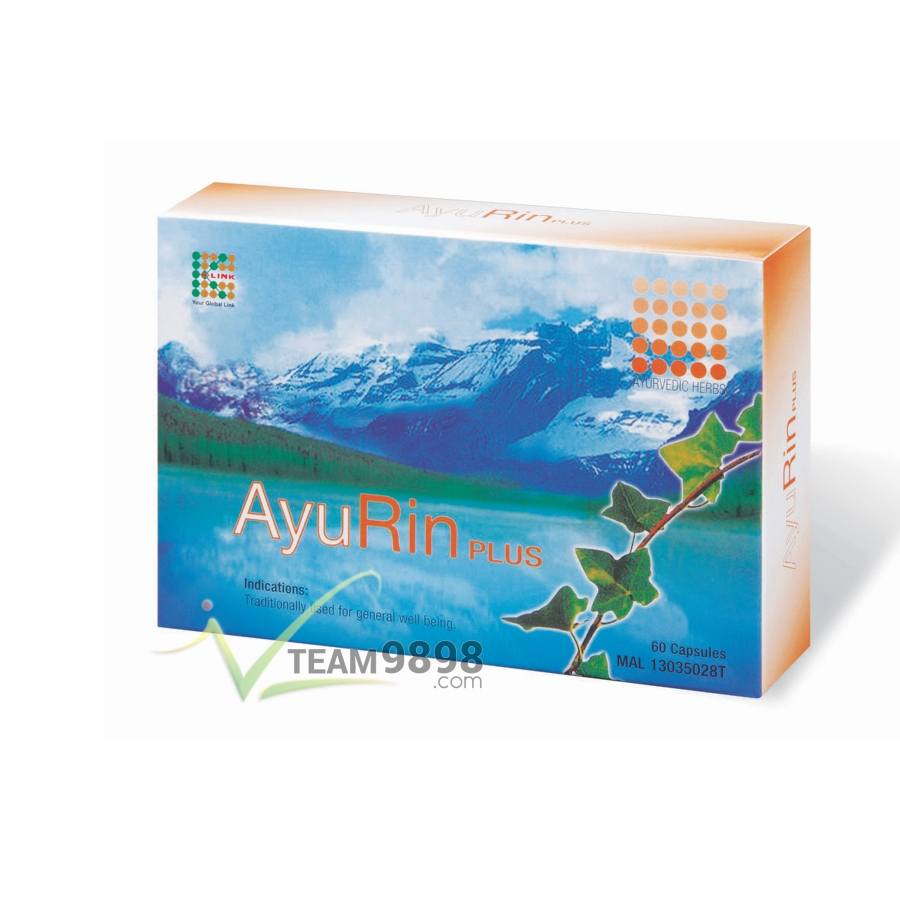 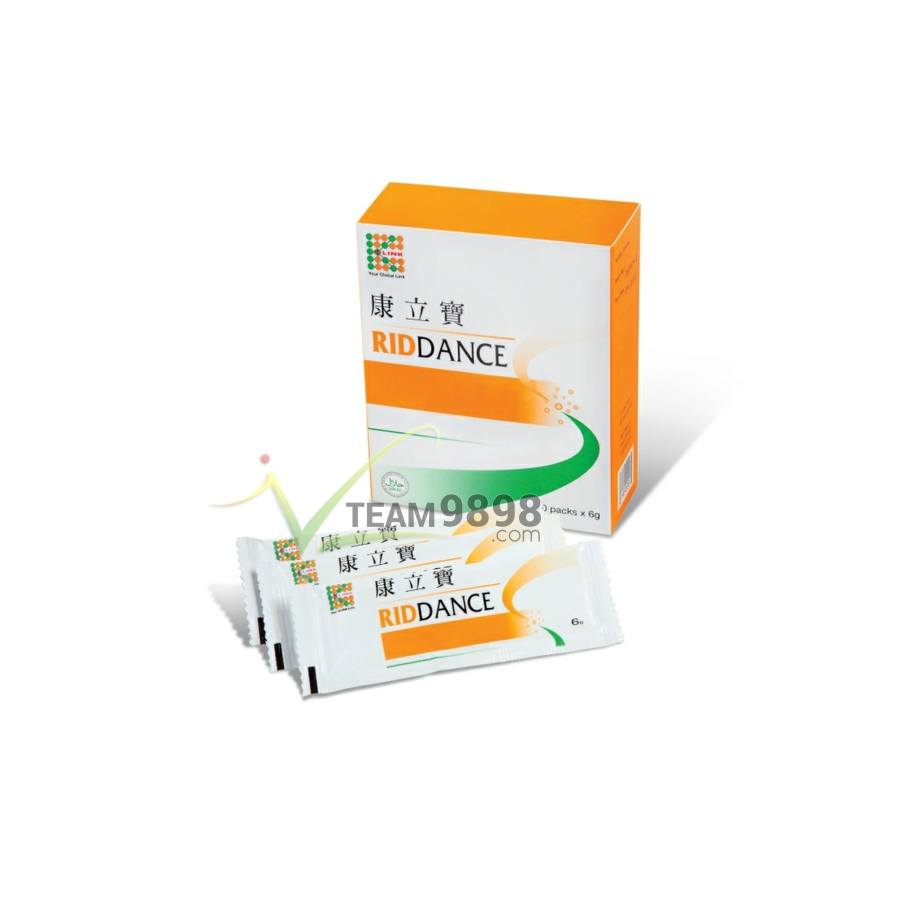 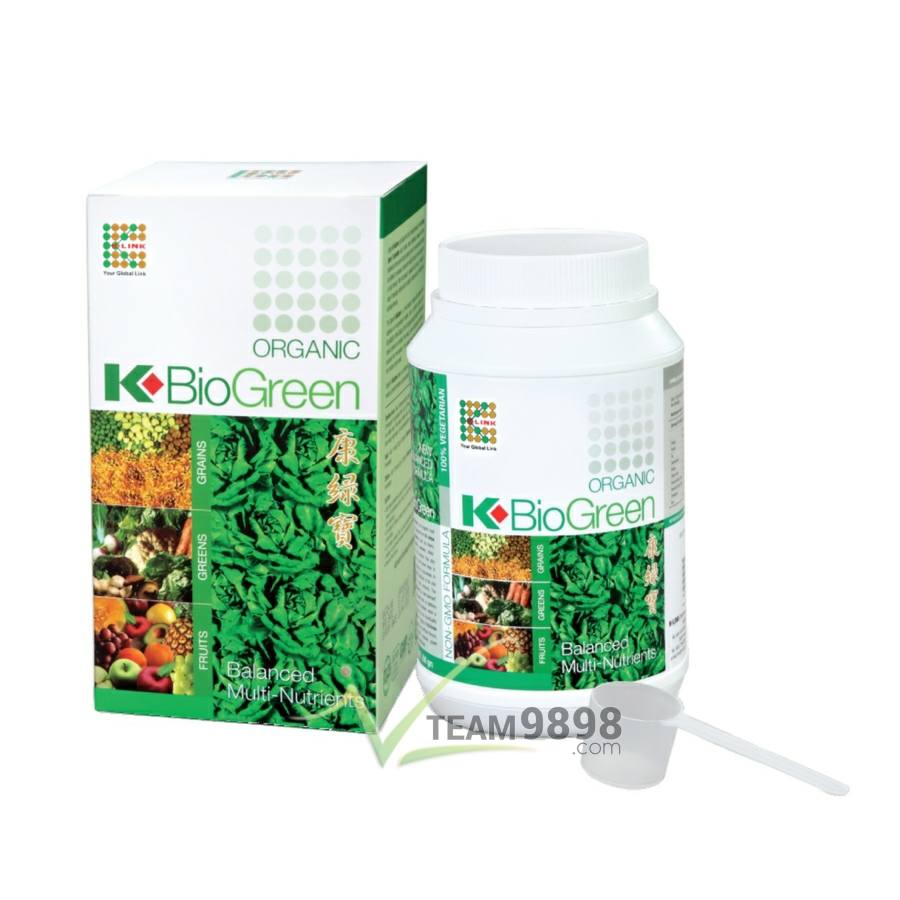 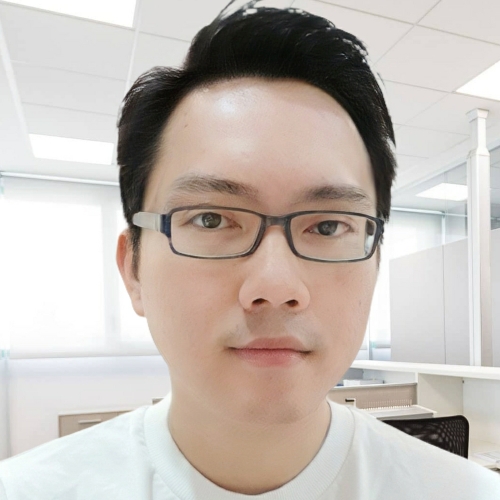